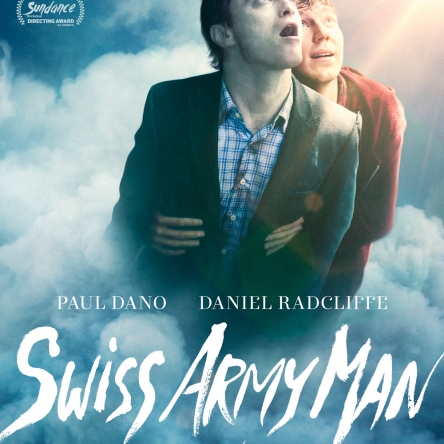 ⭐️⭐️⭐️⭐️⭐️⭐️⭐️⭐️⭐️
This is a character driven film and thus, Radcliffe and Dano’s performances are what make it what it is. Daniel Radcliffe is astounding in his Frankenstein-ish turn as the popeyed, deceased but slowly and surely re-gaining a grip on life Manny, while Paul Dano, is excellent, as always.

⭐️⭐️⭐️⭐️⭐️⭐️⭐️⭐️⭐️
What I’m sure of is that I’ve watched a very good, even great film which delivers an authoritative commentary on existentialism, while also serving as an effective satire on the concept of fame, even if the language it uses to communicate is stilted and rough round the edges.

Catch La Dolce Vita at the Eden Cinemas on the 9th and 13th of August. Two shows only! 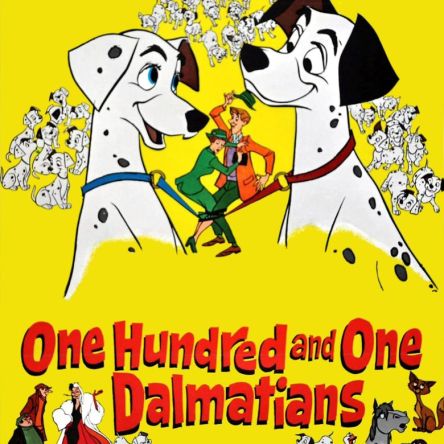 ⭐️ ⭐️⭐️⭐️⭐️⭐️ ⭐️ ⭐️ ⭐️
Generally speaking, One Hundred and One Dalmatians feels different to most of the older Disney animated Classics. The look is quite stylised and feels like an application of different techniques, ranging from water colour to graphic pens. Production commenced hot on the heels of Sleeping Beauty (1959), a film which also noted for its stylised and angular animation, but which however feels odder and (naturally) more dated than Dalmatians. I believe the recipe worked better in Dalmatians. The animation style more similar to that used in Sylvain Chomet’s The Triplets of Belleville (2003) and The Illusionist (2010), than, say Dumbo (1941) or Lady and the Tramp (1955). 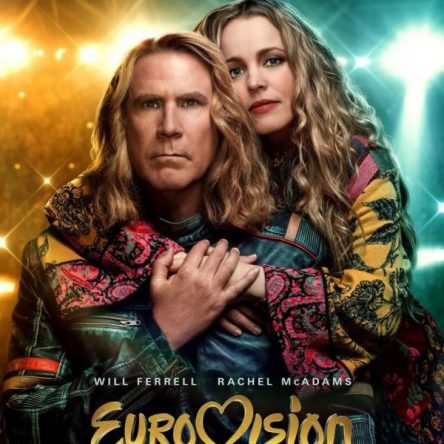 ⭐️ ⭐️ ⭐️ ⭐️ ⭐️ ⭐️
There was one conspicuous accuracy however that deserves a mention for its bluntness and also for being so damn poignant. At the end of the day, even in this fictitious version of the show that takes place in an alternative 2020 – the Crazy, Anything’s Possible Year – no one gave Malta any love. Our fate at this festival is now irrevocably damned by a Will Ferrell comedy.

This was a really wonderful film from Carlos Reygadas. The casting couldn’t have been more inspired. The situations are glaringly realistic however their translation to screen is poetic, and in a way, even romantic. This is a bite of Mexican cinema which is sure to leave you with a bittersweet aftertaste for many weeks later.
(NSFW REVIEW)