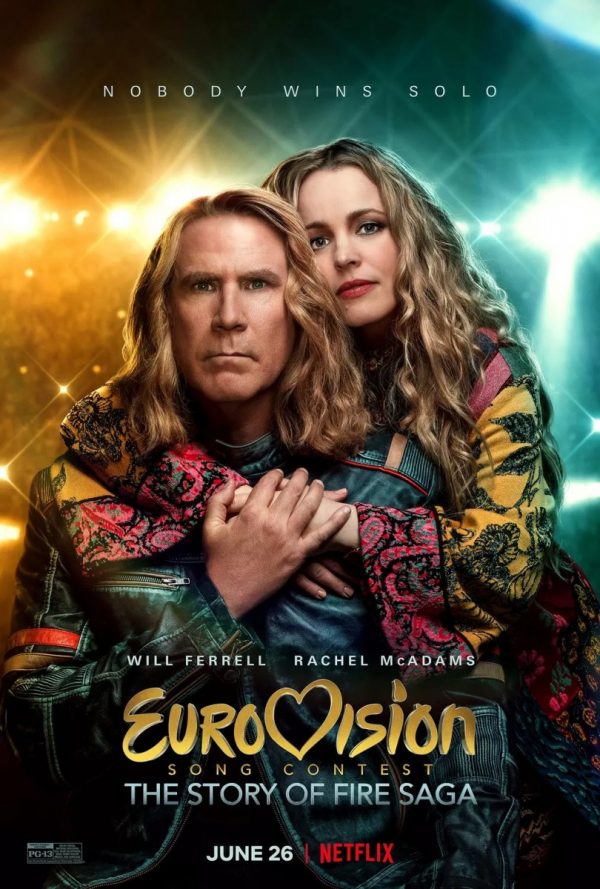 ⭐️ ⭐️ ⭐️ ⭐️ ⭐️ ⭐️ There was one conspicuous accuracy however that deserves a mention for its bluntness and also for being so damn poignant. At the end of the day, even in this fictitious version of the show that takes place in an alternative 2020 - the Crazy, Anything’s Possible Year - no one gave Malta any love. Our fate at this festival is now irrevocably damned by a Will Ferrell comedy. 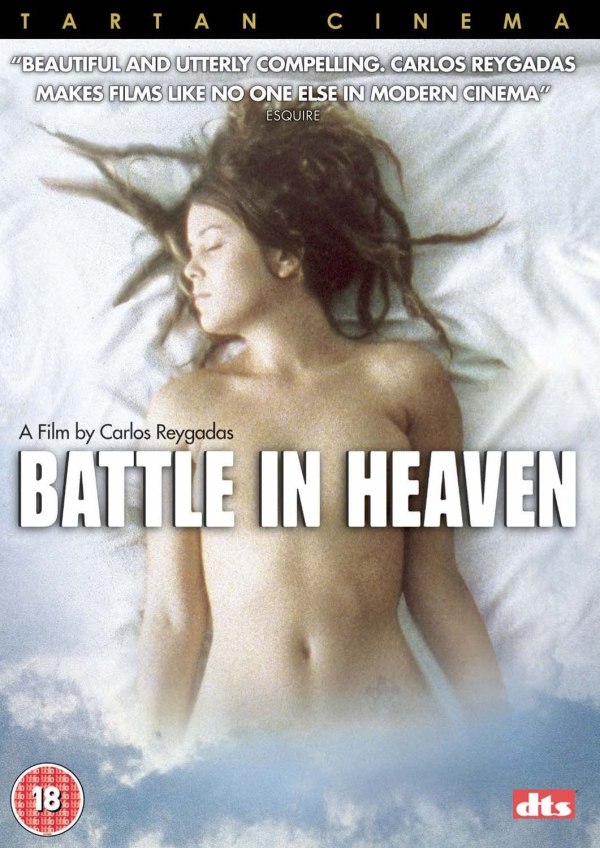 This was a really wonderful film from Carlos Reygadas. The casting couldn’t have been more inspired. The situations are glaringly realistic however their translation to screen is poetic, and in a way, even romantic. This is a bite of Mexican cinema which is sure to leave you with a bittersweet aftertaste for many weeks later. (NSFW REVIEW) 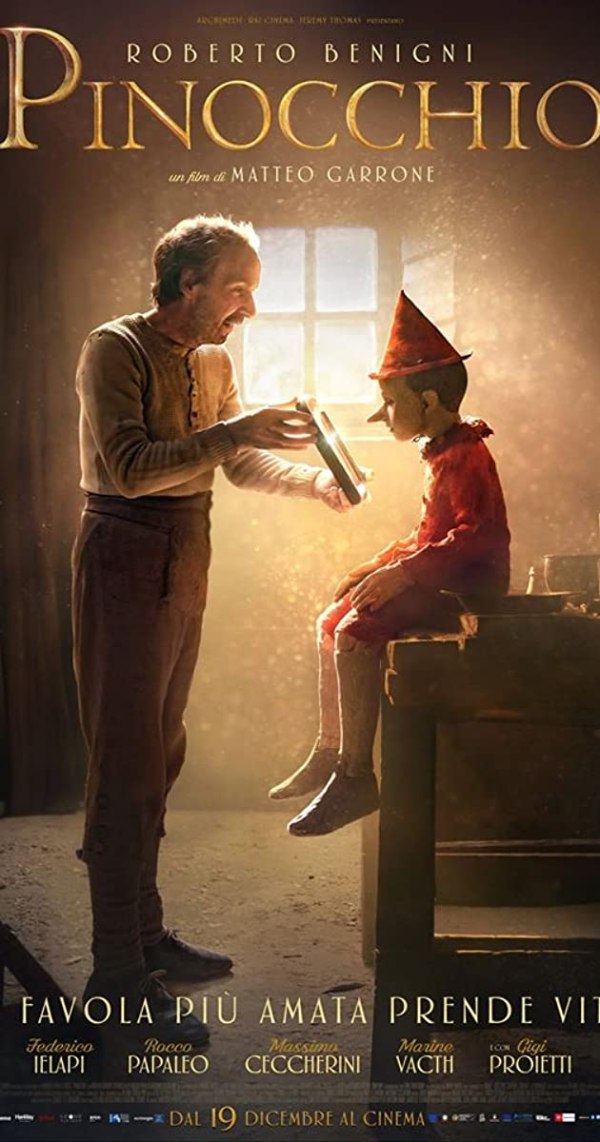 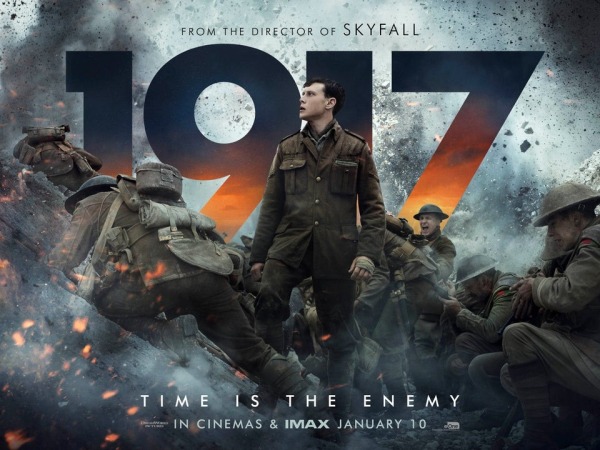 1917 is much, much more than just another war film. When I think about it, it doesn’t feel like it is really about war at all. War may be a major player and the natural setting, sure. But at its core, this really is a film about perseverance. About strength and about the kind of... END_OF_DOCUMENT_TOKEN_TO_BE_REPLACED 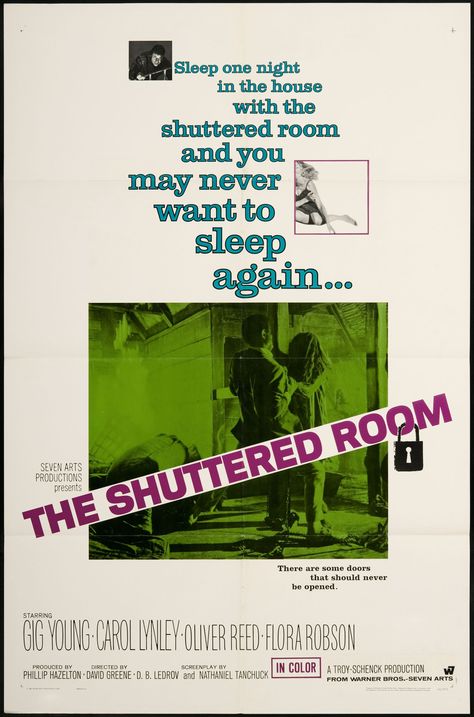 The Shuttered Room (also released as Blood Island) is your typical late 60s Hammer Gothic-Horror flick – in Technicolor! The story follows Susannah (by Carol Lynley – performance so wooden it screams Pinocchio) and her (old enough to be her father) Mike (if you could believe it, even more dispassionately played by Gig Young), as a newly married... END_OF_DOCUMENT_TOKEN_TO_BE_REPLACED 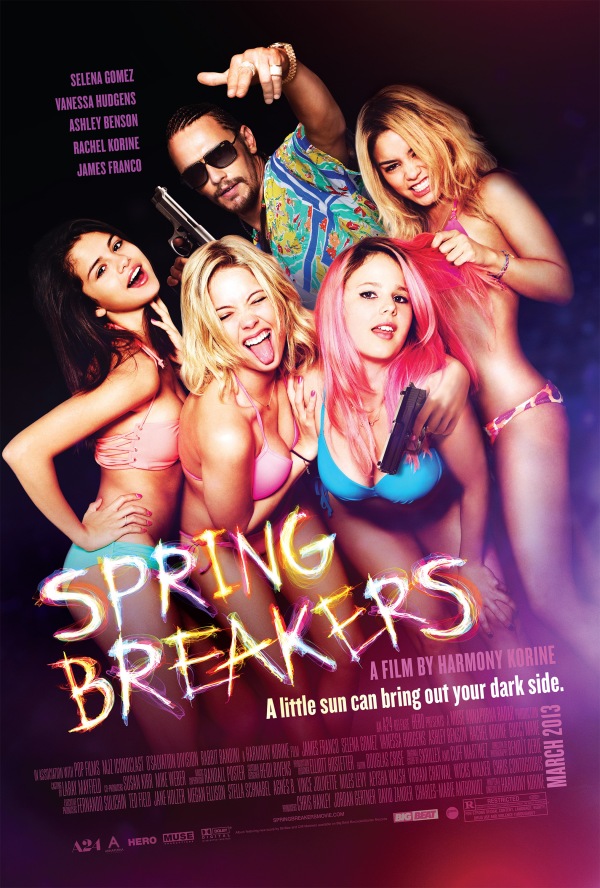 It took me a while to get around to watch Springbreakers as I was under the impression it was created for the post-modern Beiber-Fever generation. Bikini-clad Disney starlets Gomez and Hudgens flaunting themselves on the promotional pictures could have been what misled me. But, being, after all, a Harmony Korine film, I had to get around... END_OF_DOCUMENT_TOKEN_TO_BE_REPLACED 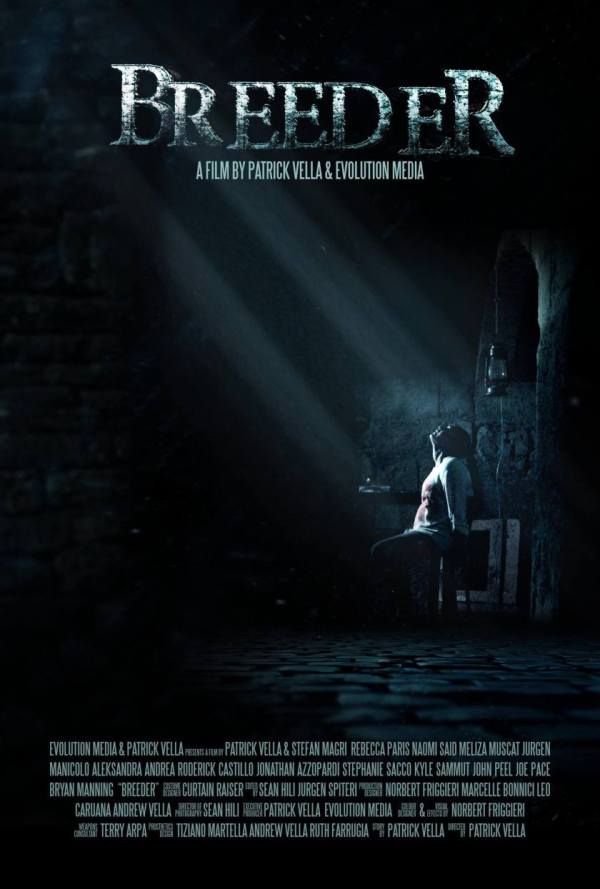 Hailed as the first entirely Maltese gore horror movie, Breeder (2014)  takes its main plot line from Patrick Vella’s previous short film, The Breeder (2013), a project which has been internationally recognised in quite a number of horror film festivals, garnering several awards in the process. In the 2013 short, the title character, played by Vella who also... END_OF_DOCUMENT_TOKEN_TO_BE_REPLACED

Sifting through a few of IMDB’s top lists, one cannot deny that a large number of American and European Cinema’s popular films revolve around the subject of addiction in its many ways and forms. Most of them serve to show that addiction as a topic in itself, is as valid a topic to make a... END_OF_DOCUMENT_TOKEN_TO_BE_REPLACED 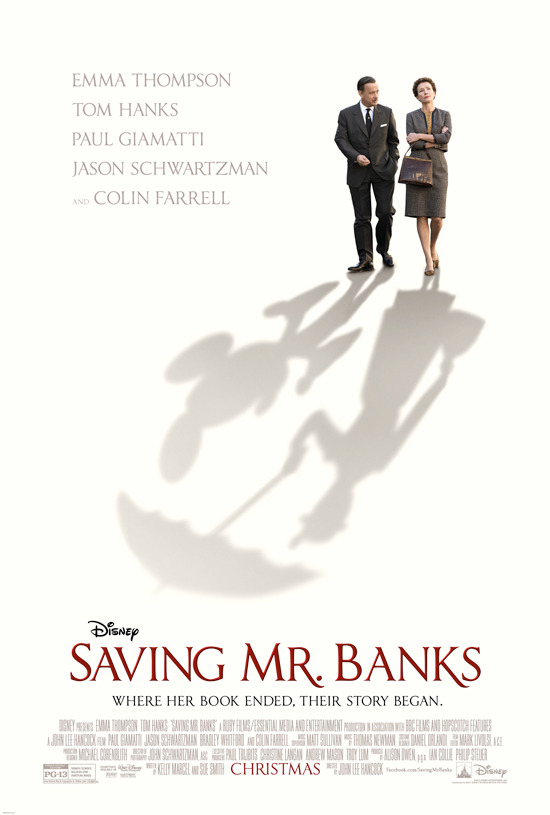 Saving Mr.Banks (2013) is, in essence, the story of what went on behind the scenes while Walt Disney was trying to secure the film rights for Mary Poppins (1964). Stylistically, it may remind one of The Godfather: Part II (1974), where we have a squeaky clean, sober looking (in a Back To The Future kind of way) present day (1960s) story riddled... END_OF_DOCUMENT_TOKEN_TO_BE_REPLACED

I’m going to try my best to keep this as short and informal as humanly possible, as in such circumstances, I don’t know a better way. What I do know is that I will feel much better once this is written. As rotten as I am at publicly expressing myself in such sad situations, I... END_OF_DOCUMENT_TOKEN_TO_BE_REPLACED